The PTI’s Bernice McCabe Award celebrates excellence in subject leadership within schools, recognising departments that put quality subject teaching at the heart of the classroom.

Loxford School is a mixed all-through school with academy status located in Ilford. 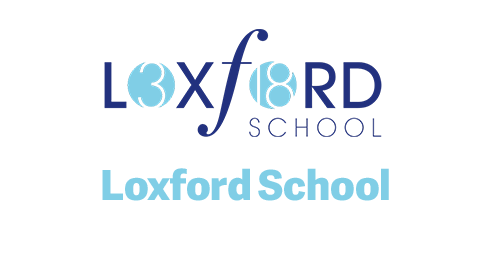 Why Loxford School was shortlisted for the BMC Award

The English department at Loxford School redesigned the curriculum to incorporate literary criticism to engage and challenge students in the changing landscape of English teaching. This included exposing Year 7 to Freudian psychoanalysis, introducing Year 8 students to second wave French feminism and encouraging Year 9 to engage with post-colonial discourse.

At A level, the students were exposed to a performance of The Tempest over Zoom which was orchestrated by a team of inspiring English teachers to help bring the life to play for the students. The staff filmed this scene by scene over the space of 4 weeks and students were then given access to the recording as part of their online study.

This was followed up and supported by ‘teacher talks’ where members of the cast were interviewed to speak critically about the scene they had just been in. This offered insight into character motivations and modelled what it means to speak critically about texts. For their own professional development, the English teachers in the department made full use of the back catalogue of lectures and courses available on the PTI Staffroom to enrich their subject knowledge.

As the lead school in the Loxford Trust all of the school’s critical theory based SOWs and their aims and strategies have been shared and disseminated with partner schools.