The PTI’s Bernice McCabe Award celebrates excellence in subject leadership within schools, recognising departments that put quality subject teaching at the heart of the classroom. 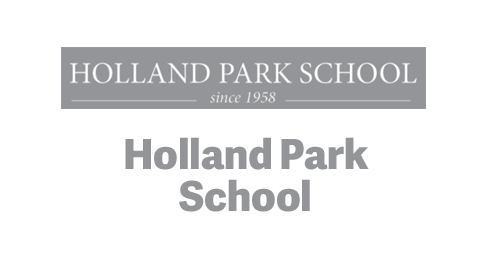 Why Holland Park School was shortlisted for the BMC Award

The departmental vision was to increase the proportion of target language used within the classroom. The aim was that this extended to feedback provided to students in their workbooks, the teaching of grammar or written skills which might ordinarily be undertaken in English, and the spontaneous interactions both on the corridor and at the starts and ends of lessons.

The teachers and students developed an understanding that wherever possible, the default position was to avoid using English as the means of communication. If this required mime, images, gesture or repetition, then so be it: the target language was key to enabling students, inspiring their interest and securing their success. To scaffold this transition and support students, the department created ‘speaking mats’ that were placed upon desks in the classrooms. These differentiated aids offered prompts and key phrases that students initially had access to throughout their lessons.

Commitment to the teaching of grammar has been hugely empowering for students. Having invested substantial time in the collation of student views, it was clear from the outset that students’ confidence was key to increasing their speaking proficiency.

Much extracurricular provision has been established including 'Tales in Translation' - an extracurricular activity in partnership with the University of Caen. Students translate documents (such as letters, diaries, and testimonials) from the Occupation which enhanced both linguistic and cultural understanding.

Students are also sent on taster experiences at the universities of Oxford and Cambridge which has raised aspiration and desire to progress to higher education. Last year, two students secured places to study languages at Cambridge and one secured a place at Oxford.